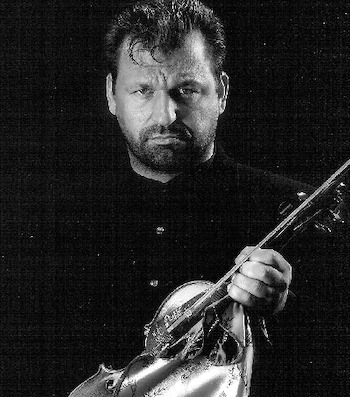 Finalist and winner of several National and International Violin Competitions, Hubert has performed extensively throughout Europe, South America, Africa, the Middle East, Canada and the United States. He is also the founder and director of Camerata Dallas, an interdisciplinary arts organization based in Dallas, TX.