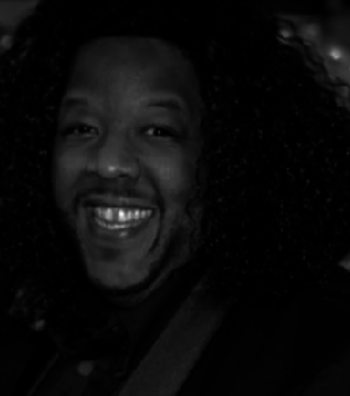 â€‹â€‹â€‹â€‹â€‹â€‹â€‹â€‹Fort Worth native and Baylor University graduate, Keron Jackson came from a troubled family but attracted notice on area stages when he was barely out of his teens.  After overcoming many life challenges, he has performed with the Dallas Opera, local musical productions, in churches all over the country, and addresses prisoners and youth groups under the aegis of his own Following the Gift foundation.

In 2010, Keron headlined Lyric Stage's concert version of Show Boat as Joe, the character who sings the beloved Kern and Hammerstein anthem "Ol' Man River." Previous roles have included performances in the Dallas Opera's Porgy and Bess and as Jake in Moby Dick.

"He has a voice that's just one in a million," New York-based music director Jay Dias says. "That it goes with such a warm and giving individual makes it all the more glorious."  And a Dallas Morning News review said of Keron, "Those who see him here can say they knew him when."