Kevin was most recently the Senior Vice President at one of the fastest-growing CNG startups in the country. He began his career in the Silicon Valley with Cisco Systems and continued at KPMG, where he audited the largest bankruptcy case in American history. At Atmos Energy, he launched the Sarbanes Oxley Compliance Program, led the Gas Supply & Trading floor, and served on the Rates & Regulatory Affairs team where he worked with public utility commissions across the country.

Kevin currently serves on the board of iDev International and is a member of the Council on Foreign Relations. He also serves on the board of the Asian American Chamber of Commerce where he chairs the Public Policy committee.  He is a frequent guest speaker on energy and cultural issues and has been designated a Marshall Fellow by the German Marshall Fund of the U.S.

Kevin is the Principal violinist of the Masters Sinfonia and was a soloist at the Cannes Music Festival and the World Cup. He has collaborated with Herman’s Hermits, Three Dog Night, Brave Combo, and Wayne Newton.  He has journeyed down the Nile as well as the Amazon River.  After the Asian tsunami, his deployment of a foreign aid platform across India led to the Rotary International Service Award.

Kevin is a graduate of UT Austin McCombs School of Business and attended the National University of Singapore with a focus on international business. 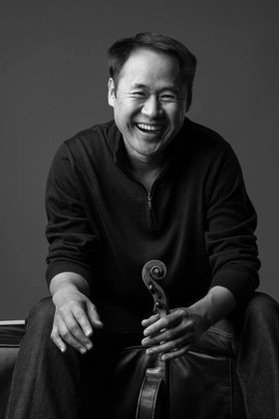