Born 1988 in Cuba, Victor Diaz earned his Bachelor of Music at the University of Arts in Havana, obtaining his Golden Diploma in 2013. He is currently pursuing a Performer’s Diploma in Piano Performance under the guidance of Maestro JoaquÃ­n AchÃºcarro at Southern Methodist University in Dallas, Texas.

Victor has won many first prizes in international and national piano competitions in Cuba, France and Mexico. The most recent awards include Second Prize at the JosÃ© Jacinto Cuevas International Piano Competition hosted by Yamaha Piano held in Mexico.

He has recorded several CDs for Colibri Music Productions in Havana, obtaining the Cubadisco award in 2011 and 2012. 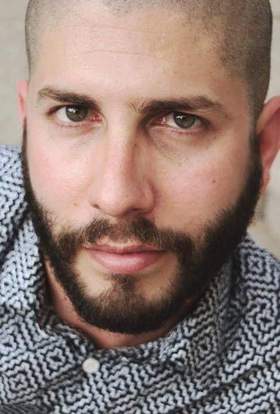