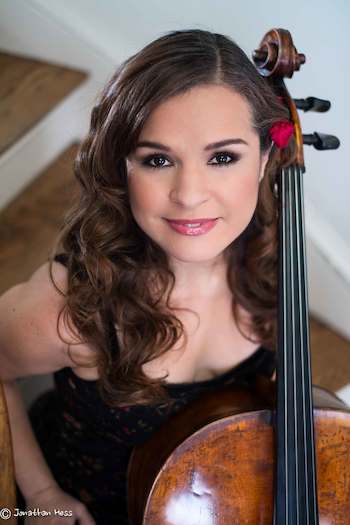 
At the present time, she is the cellist of the Pandora String Quartet, performs regularly in Musicals, with McKinney Summer Musicals Company, the Texas Shakespeare Festival. Also, plays as Principal, Co-Principal Cellist with the South Arkansas, Texarkana and San Angelo Symphony Orchestras and; as Section Cellist with the Shreveport Opera, Shreveport, Irving and Plano Symphony Orchestras.

Belinda performs actively as an orchestra player, recitalist and chamber musician in the US, Mexico, Canada, Puerto Rico, Italy and Germany. She is also a cello professor in the Dallas Area.