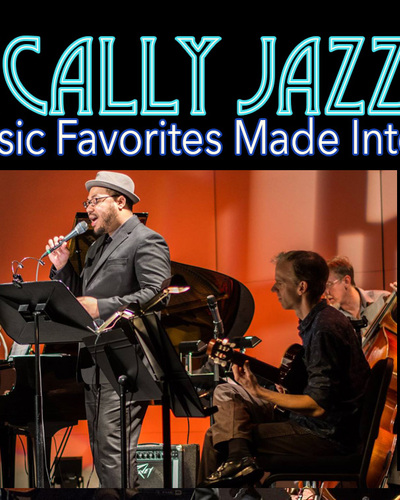 Bach and Vivaldi violin concertos played with a jazz combo plus songs based on classical favorites like FÃ¼r Elise and others! Features Mark Landson (violin) and Damon Clark (vocals) with some of the top jazz players in DFW.

Lion and Crown at Watters Creek

This performance has moved inside to the Lion and Crown because of the weather. Come out and celebrate the return of Fall!

Reviews of the initial performances have been stellar. TheaterJones said “Mark Landson and his Open Classical group have done it again–they’ve made classical music both innovative and fun”, calling it a “delightful performance” with “consistently excellent musicians.” CraveDFW said “Always innovative, Open Classical just raised the bar.”