What is Open Classical?
Innovation, community, and opportunity.

We fill the opportunity gaps present in the classical music structure for professionals, amateurs and audiences alike.

While the non-profit, governmental and educational support structures available to the classical music community provide many opportunities, the complete reliance on top down solutions means that many ways of developing natural connections with potential audiences are missing or scarce.

In the pop music realm, career advancement is gained through the development of a fanbase, the result of directly connecting with the public at large. But in the classical music realm, career advancement is only available through competitions and auditions for gatekeepers, which keeps innovation to a minimum in the industry. Critical structures as simple as community open mics and the ability to do regional touring to build a fanbase don’t exist in the realm of classical music.

We see these missing structures as the root cause of most of the problems facing the classical industry today. We believe finding ways to emulate these missing structural opportunities can help increase the connection of the performers with the public, and give more power and influence to that connection. The is a classical music industry that is more responsive to audiences and an energized audience base that feels more directly involved and less like simple observers.

Some of Open Classical’s most important conceptual innovations and programs are: 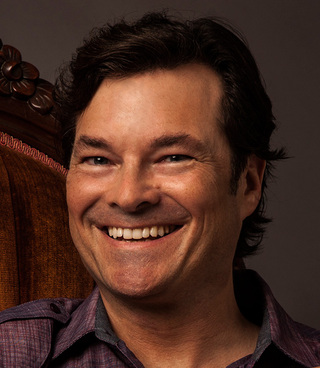 With a lifetime commitment to classical music combined with an entrepreneurial drive, Mark has brought a dream to life with Open Classical. His vision is to provide an opportunity for musicians to hone their skills while simultaneously creating a new experience for fans and performers. His creativity, leadership and love for story-telling is central to the spirit of the organization. 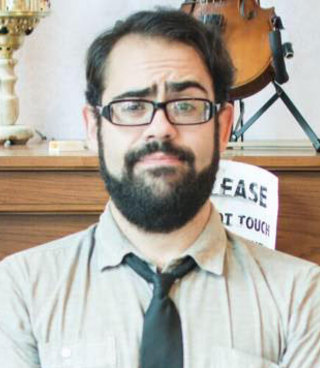 Co-host, piano accompanist, composer, and improvised comedian, Thiago is a creative human bundle of art. More importantly, he shares his extraordinary musical talent in dramatic expressions that tell a story with each performance. Truly representing any composer's creation, he connects to the audience with profound and passionate emotion. 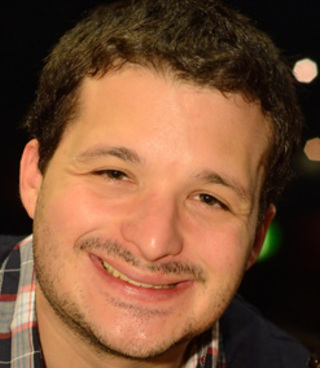 Brent is a wonderful clarinetist and the welcoming host of Dallas Classical Open Mic. His sense of humor and willingness to wear any costume comes into play in many Open Classical productions!

And many valued volunteers sharing their time and talents... 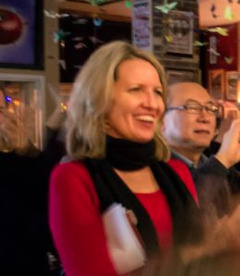 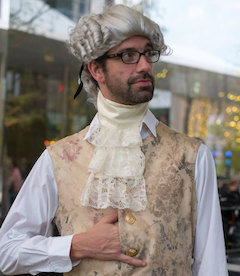 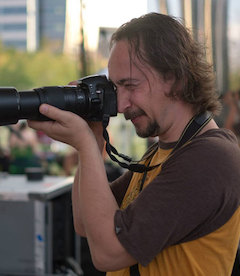 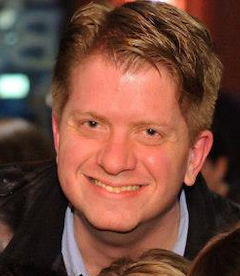 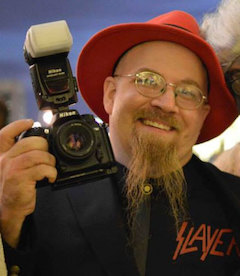 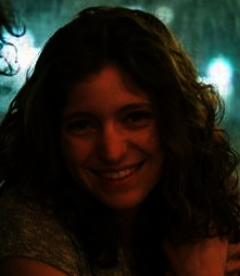 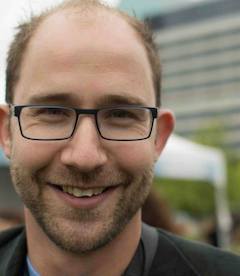 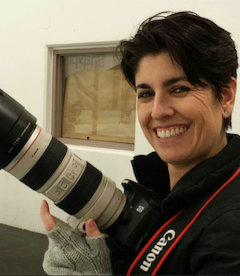 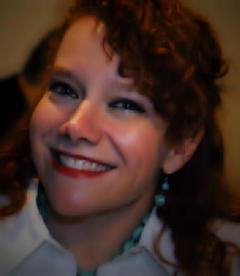 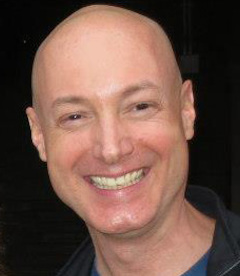 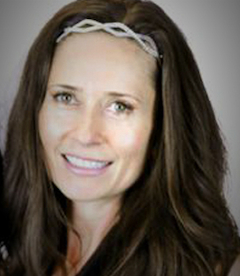 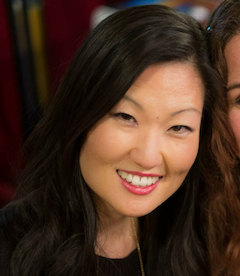 We greatly appreciate the people, venues and organizations that support us!

Plus the cast of characters that perform and applaud at Classical Open Mic and other events!