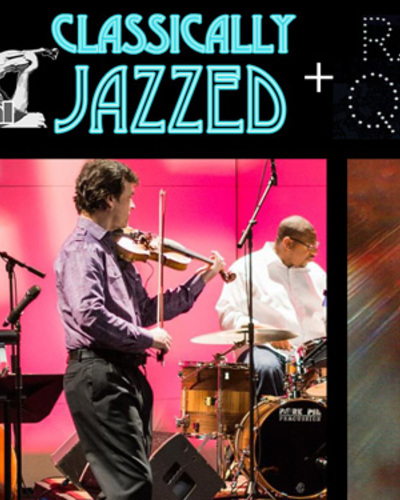 This concert is included for subscribers to Open Classical’s Patron campaign at all levels.
Learn more »

Acclaimed Open Classical project “Classically Jazzed” takes classical music favorites and reimagines them as virtuoso Jazz pieces. Mark Landson’s take on Vivaldi and Bach violin concertos has been called innovative and fresh. With a combo of the top classical and jazz musicians in DFW, the effect is a fusion of Bach and Gershwin, an eclectic and vibrant experience like no other!

Video of Vivaldi’s Allegro from A minor concert »


Video of Vivaldi’s slow jam from A minor concerto »