A Gem of a Song

Favorites of the Art Song Repertoire 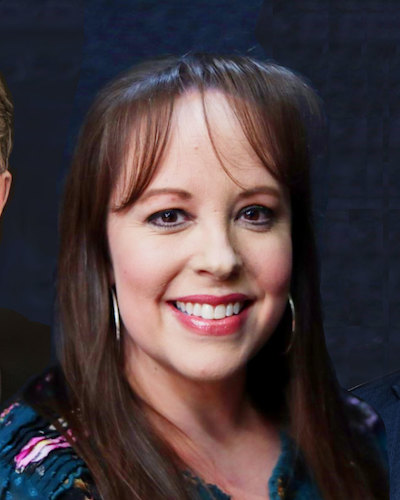 Voces Intimae is excited to bring you an evening of your favorite Art Songs... Great songs like Gretchen am Spinnrade by Schubert, Après un rêve by Fauré, Sure on this Shining Night by Barber, and Vaga luna che inargenti by Bellini. Performed for you by two amazing interpreters of Art Song - Heather Hawk and Christian Bester.

Delight in these beloved Art Songs while you savor one of Times Ten Cellars hand crafted wines!

Voces Intimae is the premier art song organization based in Dallas, Texas. This concert is co-sponsored by Open Classical’s Artist Series.

Soprano Heather Hawk’s musical honors include winning First Prize at the AIMS Meistersinger Vocal Competition in Graz, Austria and fourth place as National Finalist in the NATS Artist Award Competition in Chicago. She also won First Prize in the Dallas Opera Guild Vocal Competition. Hawk won First Place in the Texoma National Association of Teachers in Singing “Singer of the Year” Young Artist vocal competition, and was also a National Semi-finalist in the Classical Singer Vocal Competition and named a national semi-finalist in the Opera Birmingham Vocal Competition. She performed the song cycle, “Try Me, Good King,” by noted American composer, Libby Larsen, in 2016 for the Leschetizky Association Annual Living Composers Concert in New York City. Of her performance, Larsen said, “Gorgeous voice! ~And a great collaboration with your pianist!”

Recent operatic roles include the title role in Handel’s Alcina, Katisha in The Mikado, and Mother in Amahl and the Night Visitors. She made her Carnegie Hall solo debut with the New York International Music Festival and returned for a second solo performance two years later. Other notable solo appearances include Rutter’s Magnificat and Handel’s Messiah with the Fort Worth Symphony Orchestra, and Beethoven’s Ninth Symphony with the Dallas Symphony Orchestra. She earned her DMA in Vocal Performance from University of North Texas, her Masters in Vocal performance from Baylor University, and BA in Music from Tarleton State University. She currently serves as Associate Professor of Music (Voice) at Tarleton State University, and lives in the Dallas/Fort Worth area with her husband, Ben, and four year old son, Ben, Jr.

Sure on this Shining Night – S. Barber

When I Have Sung My Songs – E. Charles

It was a lover and his lass – Quilter