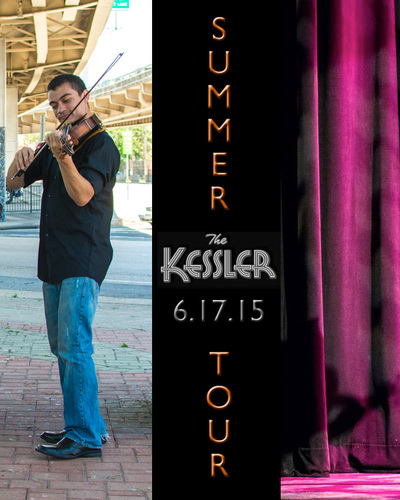 Don’t miss their new debut at the Kessler Theater, opening up for and then playing with pop tunester Rahim Quazi!