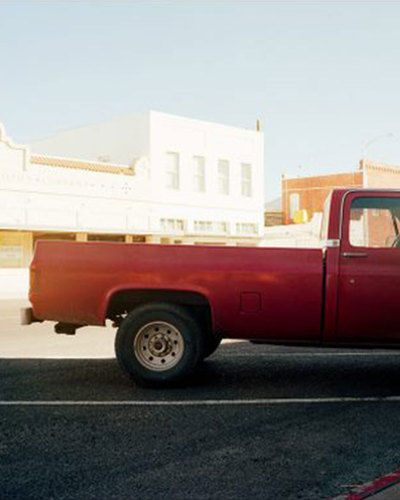 Open Classical Director Mark Landson (Neo Camerata, Goldilocks, True Story of Thanksgiving) is a featured composer on a program presented by Voces Intimae, “Round Up of Texas Art Song Composers”, June 9 at 3:30PM at Zion Lutheran Church in Dallas. This will be the first ever showcase of Landson’s art songs and contains several premiers.

Q: So, what are art songs?
A: Any classical composition for one or two vocalists, usually with piano accompaniment or small chamber group. Like German lieder, for example. They can be stand alone compositions, or grouped, as in a song cycle.

Video of Landson’s “I Heard A Funny Thing About You” >>

Soprano Nicole Wallace (The True Story of Thanksgiving) will perform Landson’s works, which range from a virtuosic coloratura tour de force in “Revelation of a Poet” to pieces which straddle the lines between pop and classical art song, to the final number, which Landson considers the current pinnacle of his “Journey of Emotion style”, based on E. E. Cummings’ beloved poem “i carry your heart”.

Thiago Nascimento will accompany Ms Wallance on piano, joined at times by the other members of The Marbriago Trio, Brent Buemi on clarinet and Mark Landson himself on viola.

For more info and for tickets:
http://www.vocesintimaeartsong.org/round-up-of-texas-art-song-composers-2019.html