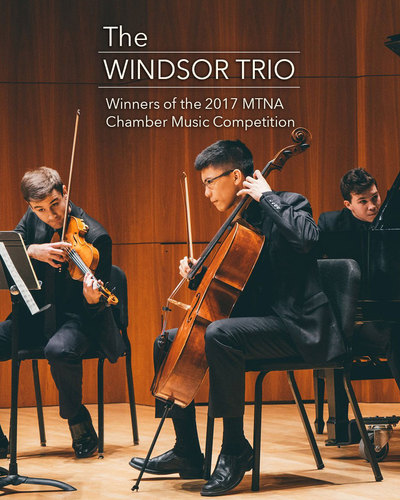 Winners of the 2017 MTNA Chamber music competition, this vibrant, young trio (violin, cello and piano) studies at the Eastman School of Music in Rochester, NY.

The Windsor Trio gave a set of powerful and popular concerts for Open Classical in both 2016 and 2017, and they are back again this year!

The 2017 MTNA chamber music competition winners are students at the prestigious Eastman School of Music in Rochester, NY.

The Windsor Trio makes great music. Promo videos, not so much. See for yourself... 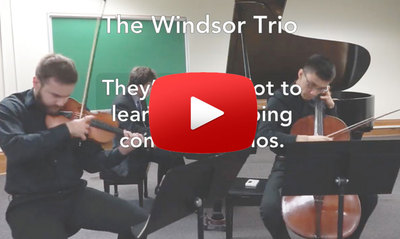 The pianist, Evan Ritter, grew up in Dallas and was recognized as a prodigious talent, soloing with the Plano Symphony and the Fort Worth Symphony Orchestra. He won the Grand Prize at the Collin County Young Artists' Competition at the age of 8, just two years after beginning piano studies. Now 21 years old, he has matured into an artist that commands the stage with technical mastery and musical invention. 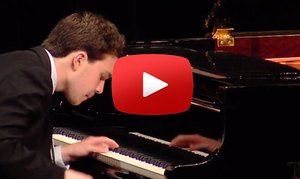